Visit Lost City of Ubar , and ancient site where remains of the city were discovered in 1992 by Archaeologists using remote sensing equipment. Ubar is believed to have been populated from about 2800 B.C. to about 300 A.D. and to have been at one time an important trading center for frankincense before it was buried in the rising dunes. There is a small museum at the site displaying archaeological discoveries.
The bleak, arid desert of Rub al Khali or Empty Quarter stretches from the foothills of the mountain to an Enormous sandy plain, which covers muchof the area. The region is known for all and archaeological sites. In your way you will see Wadi Dowka to see the old Frankincense Tree then stop at Thumrait for refreshment.
Duration :Half day activity (8 Hours)

Museum of the land of Frankincense Plantations 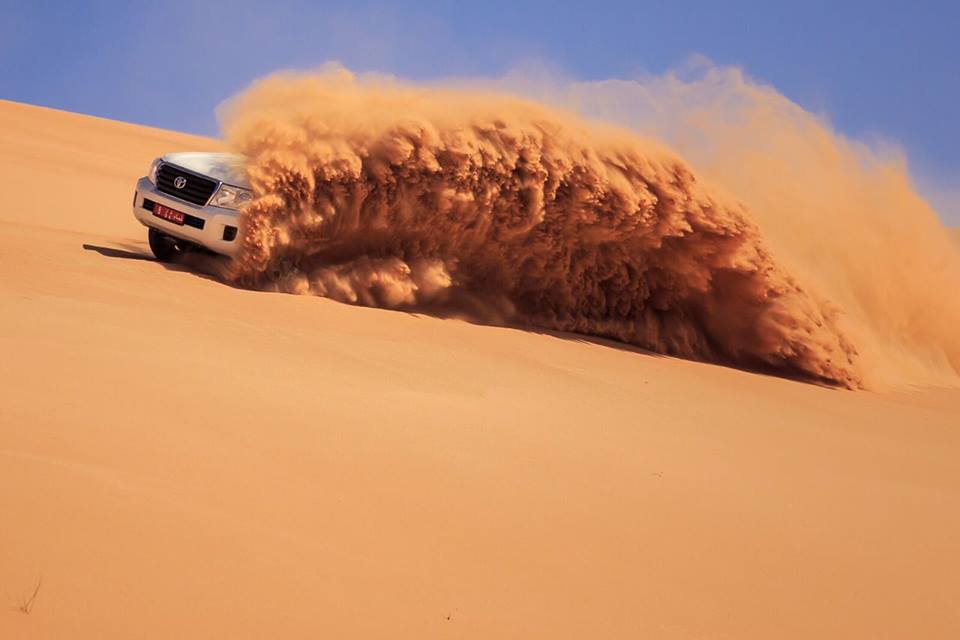 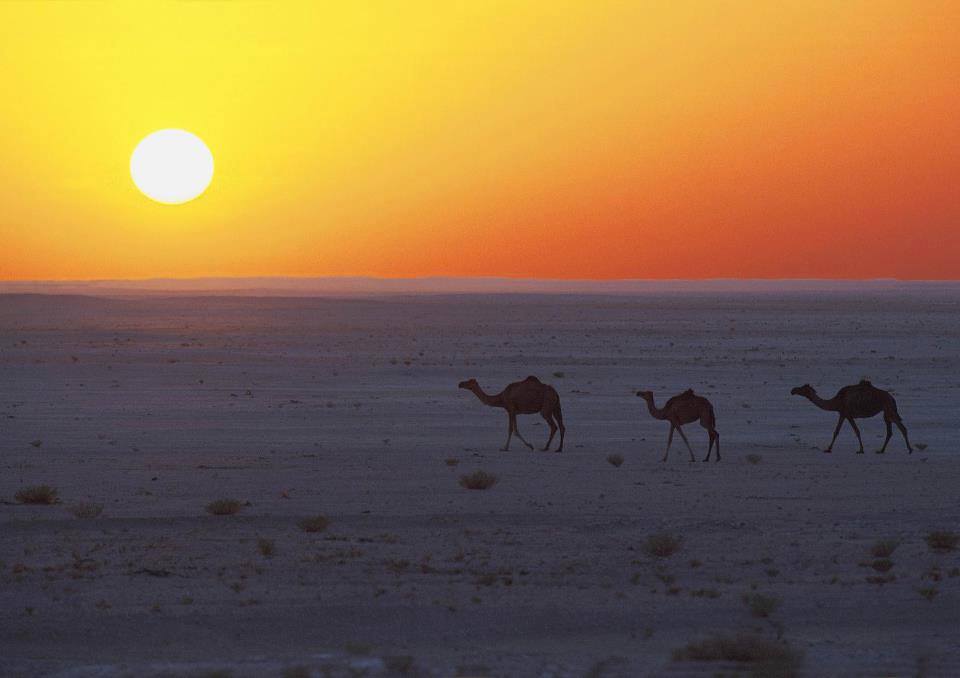 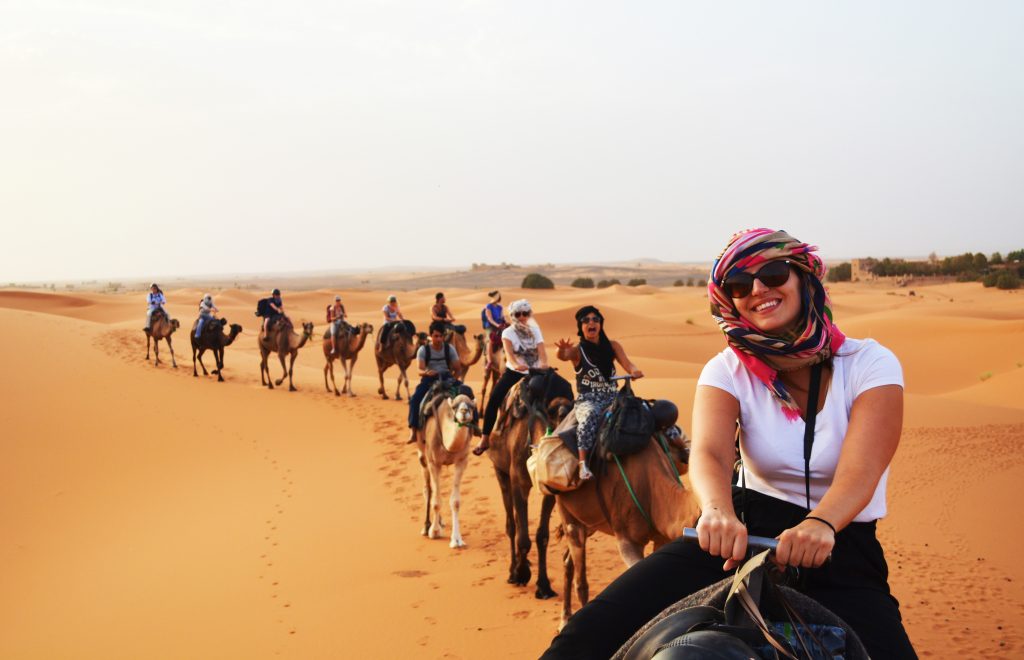 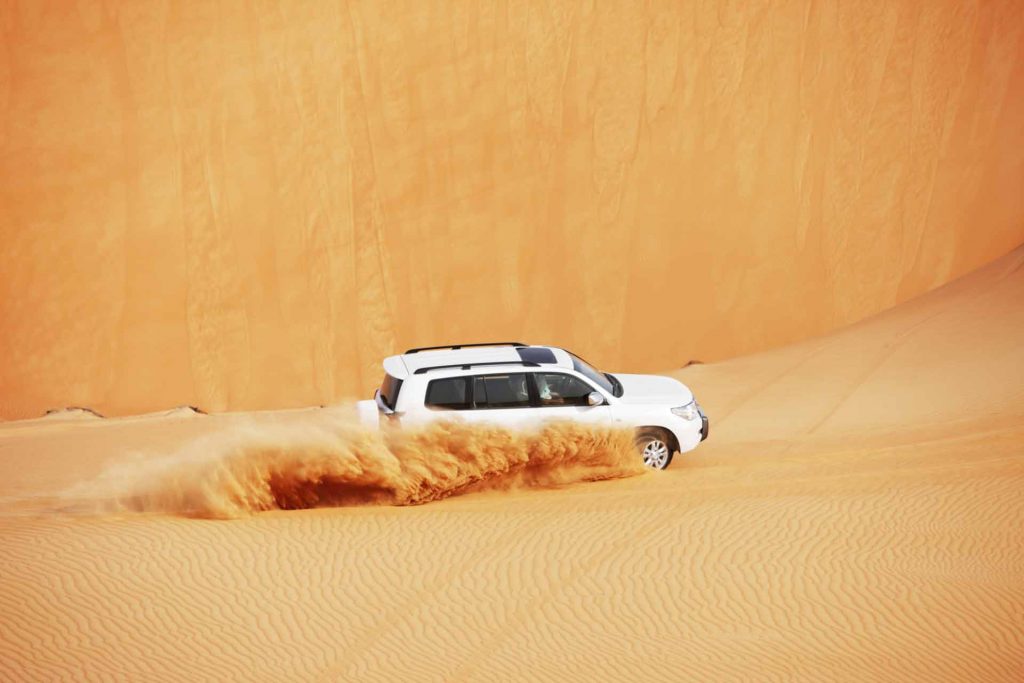 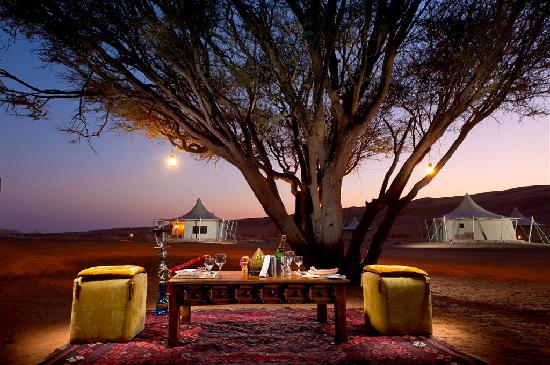 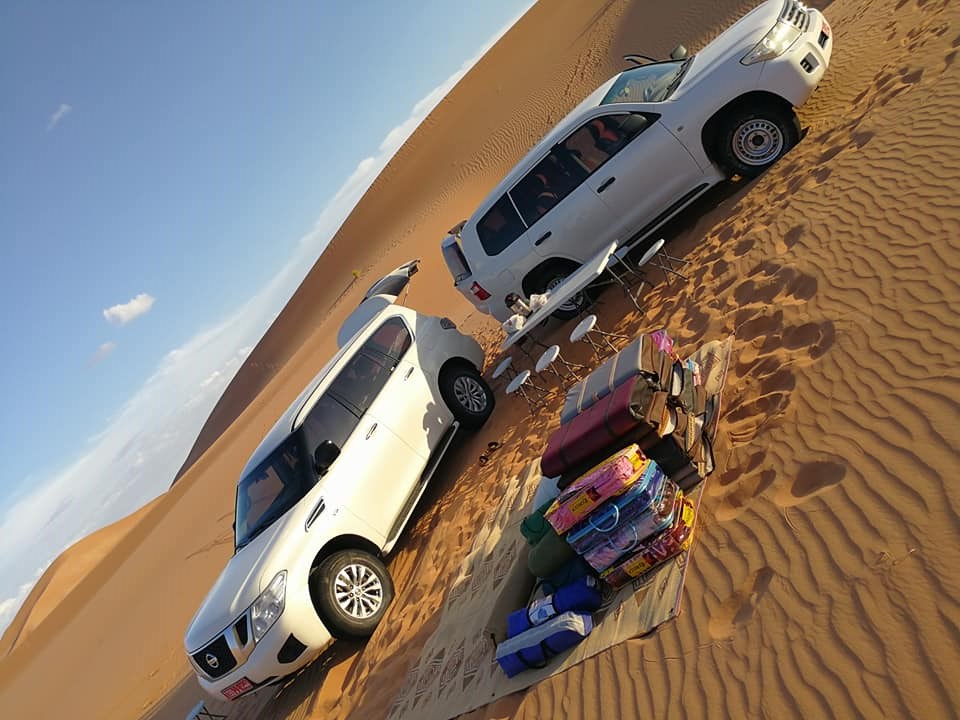 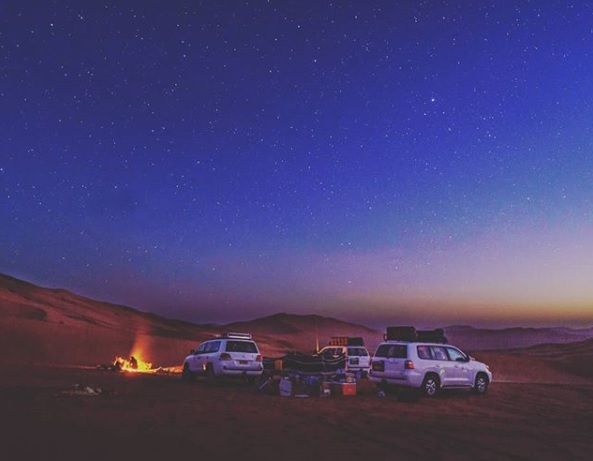 Start the tour from your hotel in the afternoon. After having a small break in Thumrait town, which was famous as a Bedouin settlement, proceed west on graded road crossing the huge gravel desert of ‘Al Nejd’.
Arriving the sand desert in Al Hashman, where the sand dunes emerge more picturesque and more spectacular, our experienced driver will drive up the hills in the most thrilling and exciting manner to show you an example of driving with force in the sand popularly known as Dune Bashing. In Rub Al Khali, enjoy the exciting and thrilling driving tactics in the fine sand of Arabian Desert.
Enjoy a beautiful sunset over the sand dunes before you reach our camp site. Arabian Coffee and traditional dates are also served on arrival at the camp.
Later you will be served a delicious dinner and Shisha (the Arabic water pipe).
After the breakfast, served at the camp on the next day, proceed to the ‘Lost City of Ubar’ (UNESCO World heritage site). and forbidding Rub Al Khali desert, appropriately known as the Empty Quarter. Drive into Wadi ‘Dawka’ (UNESCO World heritage site), known as the ‘Frankincense Wadi’, which is also well-known as the biggest collection of the naturally grown Frankincense trees in the region. Experience the Frankincense and its use in the past as well as in the modern World.

Highlights
Services Includes
Information
Go to Top
Cookies To make this site work properly, we sometimes place small data files called cookies on your device. Most big websites do this too.
Accept